Number of countries with data centers

We understand your needs and challenges and help you compete with firms (or corporations) twice your size. Add our consultants to your team for support without the costly investment of in-house staff.

LDM Global offers solutions to a broad range of matters, including small matters with fixed fees. A complimentary consultation is available to help score your matter, and guarantees are offered to ensure you gain value from your engagement. 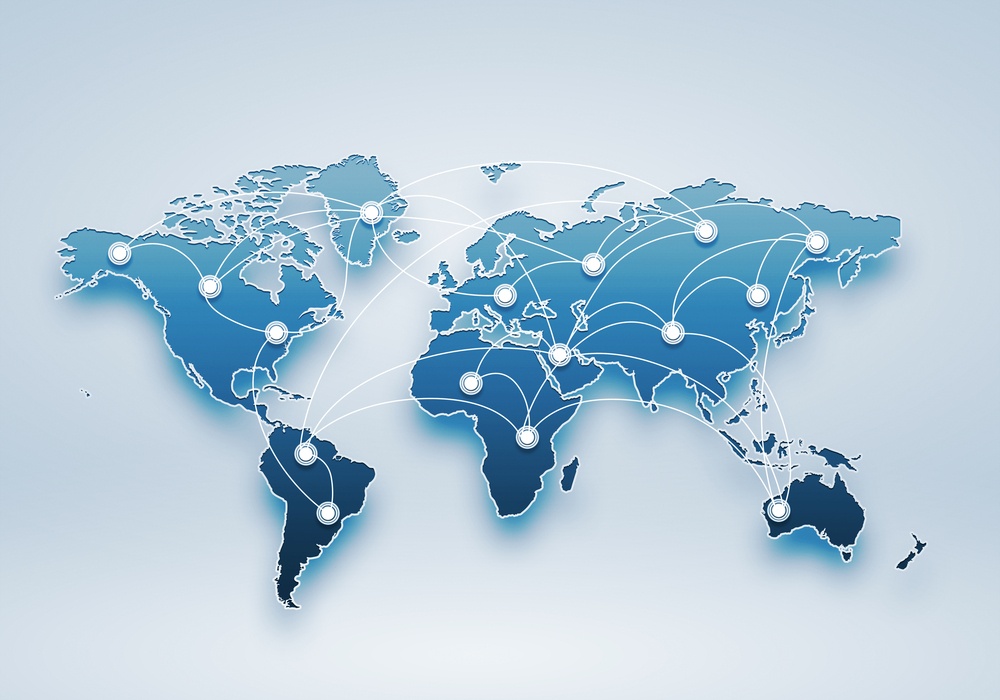 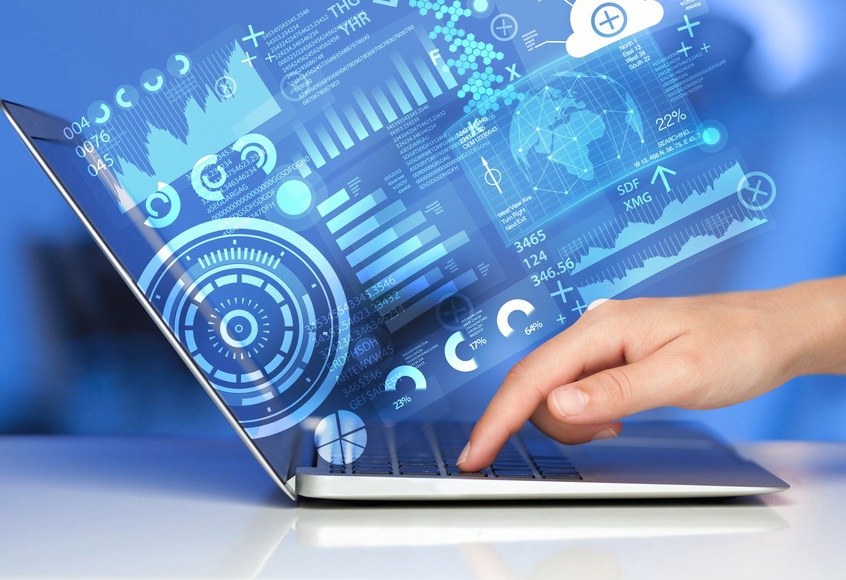 3. Anywhere in the world

We’ve worked in 47 countries, have data centers in five: Europe, U.S., Australia, China, and the Caribbean and have a global network of trusted partners.
Where you are, we are too.

Our insolvency experts help to unravel the mysteries of insolvent entities by leveraging technology to build chronologies of events, perform tracing exercises and uncover whether there was fraud using bank statements to follow the money, etc.

With over two decades in business, LDM Global is one of the founding companies of eDiscovery. We’ve seen it all and use that experience to make your process run more smoothly. Many of our “A team” consultants have more than 20 years of experience in eDiscovery and litigation support. And at LDM Global, there is no “B team.” You always get our best.

Why rely on LDM Global for your eDiscovery needs? 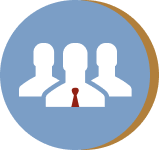 Depend on our Team to understand your matter-specific eDiscovery obligations 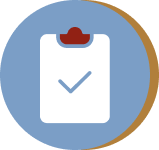 Depend on our Results to reduce the risk of sanctions, case delays, or missed documents 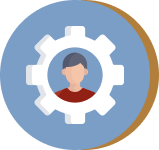 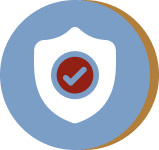 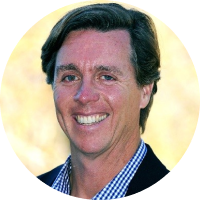 With over 20 years of eDiscovery, international computer forensics and business leadership experience, Chris has supported lawyers with large-scale litigation and regulatory matters on four continents and has developed a global network with companies. 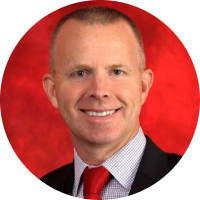 Conor has held leadership roles in successful companies in Europe, the USA, and the Caribbean. He has more than 20 years’ experience in the technology and FMCG industries and delivers consistent success across diverse industries and remote teams. 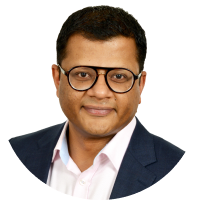 A Qualified Chartered Accountant with 20 years of experience as an international financial leader who has worked for PwC, Citigroup,
Tele 2 and Digicel. Vivek has previously led a regional finance team across 18 markets across the Caribbean. 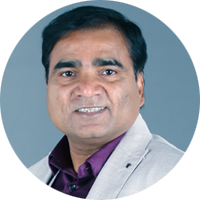 Rajesh has over 18 years of experience in Digital Workplace Solutions and Digital Transformation and is responsible for managing the company’s digital transformation and overseeing Technology Stack, Tech operations, cybersecurity, and digitization of key businesses. He believes in “Digital, Cloud, and Security – First”.

Samit has over 17 years of experience in the field of Human Resources in Legal and Technology Outsourcing businesses. He has established and led global HR teams with a unique combination of process orientation and people skills. Before joining EXO Edge Samit had senior management positions at Elevate and Integreon. 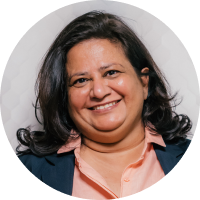 Rashmi has 25 years of overall experience in legal with 10 years in litigation. She’s a Law Graduate with a Masters in Political Science and has worked for IDS Infotech & Integreon. She’s previously handled a team of 250 lawyers in legal document review.

1996: LDM Global was founded in London by two brothers from Australia, as a legal photocopying company, initially called Law Copy. The company was the first company in London open 24 hours a day/365 days per year focused purely on the litigation support sector. Chris and Greg O’Reilly took turns working 12-hour shifts and sleeping next to the photocopiers to ensure timely service to their clients. The same commitment to quality continues today.

1998: LDM Global expanded to Manchester, England, and at the same time started scanning documents for litigation support databases/search engines. That same year, the name of the company was changed to Legal Document Management Ltd. (LDM) to better reflect the growing service offering.

2002: LDM Global started offering electronic data processing via Merrill Corporation’s proprietary tool and loaded this data into flat line, relational databases like Concordance and Summation. We were one of the first companies to offer this service to the U.K. marketplace. In the same year, we did our first onsite scanning project in Paris, for a U.S.-based top 10 law firm – scanning 100,000 pages of heavy litigation documents in a week. We quickly gained the reputation as being the “go-to” guys to go onsite anywhere around Europe to collect, scan and upload documented evidence for attorney review.

2006: We hosted online via Concordance FYI.

2007: LDM Global introduced Relativity to the U.K. and European markets. Being an early adopter of Relativity has enabled us to execute tasks and consult with clients with a high level of expertise in this market-leading platform.

2009: LDM Global opened its first office in the United States in Connecticut, and at the same time became Safe Harbor Certified.

2010: LDM Global opened a data center in the Dulles Tech Corridor. Our data processing and review tools on two continents better enabled us to support our growing global client base and the EU Data Privacy restrictions on the transfer of data for discovery.

2012: LDM Global moved its official headquarters from London to Colorado.

2013: The U.S. data center was moved from Virginia to Denver.

2015: After working for several years with offshore law firms and insolvency practitioners, LDM Global opened its Caribbean office in Grand Cayman to better support clients across the Caribbean and Latin America.

2017: We opened an office in Chandigarh, India and became Privacy Shield certified.

2019: LDM Global expanded to the Asia-Pacific region with the opening of our Sydney office, expanded its EMEA operation, opening an office in Dublin. We also hired new associates in India, the USA, and Europe, and expanded our services to include managed document review.

2020: We partnered with the Association of Certified e-Discovery Specialists (ACEDS), to further support and educate the global eDiscovery community, and also became a founding Bedrock Partner of the EDRM.

2021: LDM Global launched a new service line with a dedicated group supporting clients Cyber Incident Response (CIR) after a Data Breach, plus we established a global partnership with Reveal.